A Turbulent Past, A Magical Present 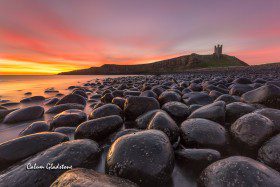 Standing on a remote headland located between the villages of Craster and Embleton, Dunstanburgh Castle, now a hauntingly beautiful ruin, is 8 miles north east of Alnwick via the B1340. A bracing walk from either village, it’s well worth a visit and offers unrivalled views of the Northumberland coastline.

The castle was originally built by the powerful Baron Thomas Earl of Lancaster in 1313. He built it on a grand scale, more in opposition to King Edward II than as a military stronghold to protect himself from the Scots. Relations between the two English rulers became increasingly hostile over time. In 1322, when the Earl of Lancaster’s rebellion failed, he was captured before reaching the safety of Dunstanburgh and executed.

The massive gatehouse is an impressive feature of the castle, originally guarding the entrance to a large walled area. This gave protection to local villagers, their animals and possessions during raids from the Scots. In 1362, John of Gaunt, who was the fifth son of Edward III, inherited the castle and built a new gatehouse.

Dunstanburgh Castle was the centre of fierce fighting during the War of the Roses when the castle was a Lancastrian stronghold. The castle fell into decay during this time having been besieged and captured twice. The last owner was Sir Arthur Sutherland, who donated the castle to the Ministry of Works in 1929.

The castle is now owned by National Heritage and is one of the largest castles in Northumberland. It’s open over the winter months at the weekend, although visitors can enjoy views of the exterior throughout the year.

Our visitors frequently comment on just how stunning the location is and the unique, ethereal atmosphere of the castle. This is a visit that should definitely be on your holiday day trip list – ask us more about it.

See our next post, coming soon, for details about the village of Craster.

Dunstanburgh Castle is 7.8 miles from Alnwick. 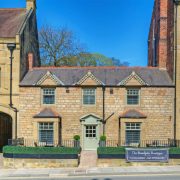 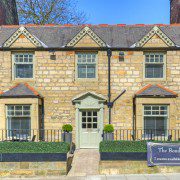 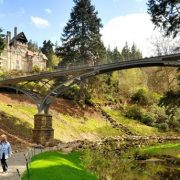 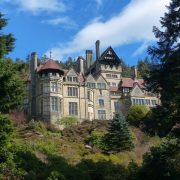 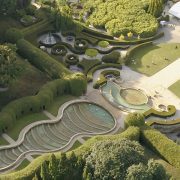 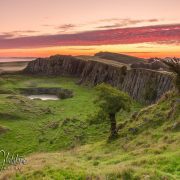 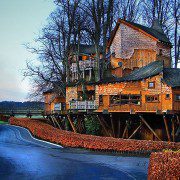 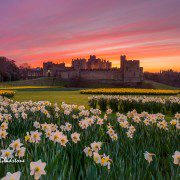 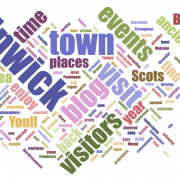 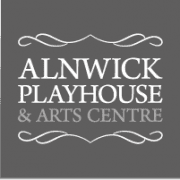 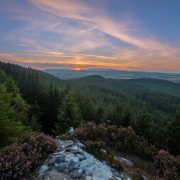 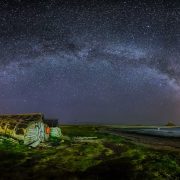 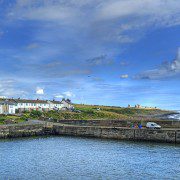 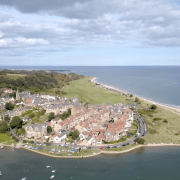 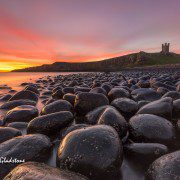 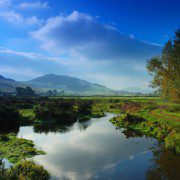 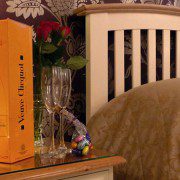 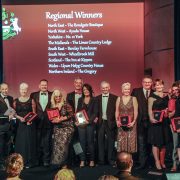 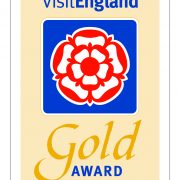 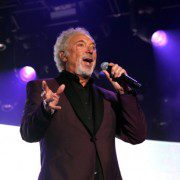 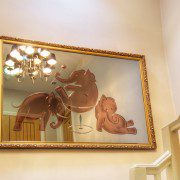 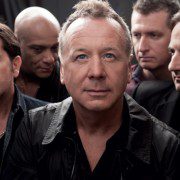